Nazia Parveen is the first Pakistani female climber who is unbeatable till date. she has the record of 11 Flights in a Day & have the liscence of paragliding pilot awarded by PAFF (Pakistan Association of Free Flying) on remarkable flights.

She won 32 consecutive competitions in rock climbing on All Pakistan level which is the number of win by any female till date now. She stood first in all competitions. For 4 times she even won from males & became first women of Pakistan who represented Rock climbing on international level. she has Completed her M.phil in IR with 3.94/4 GPA from NDU Islamabad. She also got the honour to become part of 10 Pakistanis who were part of documentary “Ma Hu Pakistan” along with Abdul-Sattar-Edhi. number of other documentaries like "scaling new heights" by Dawn, the other Pakistan by Reuters, "Across the Durand line" by VOA and special reports by all Pakistan channels were made on her. 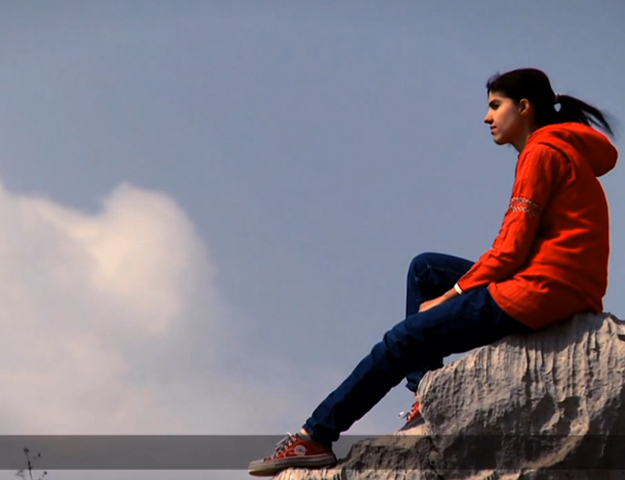