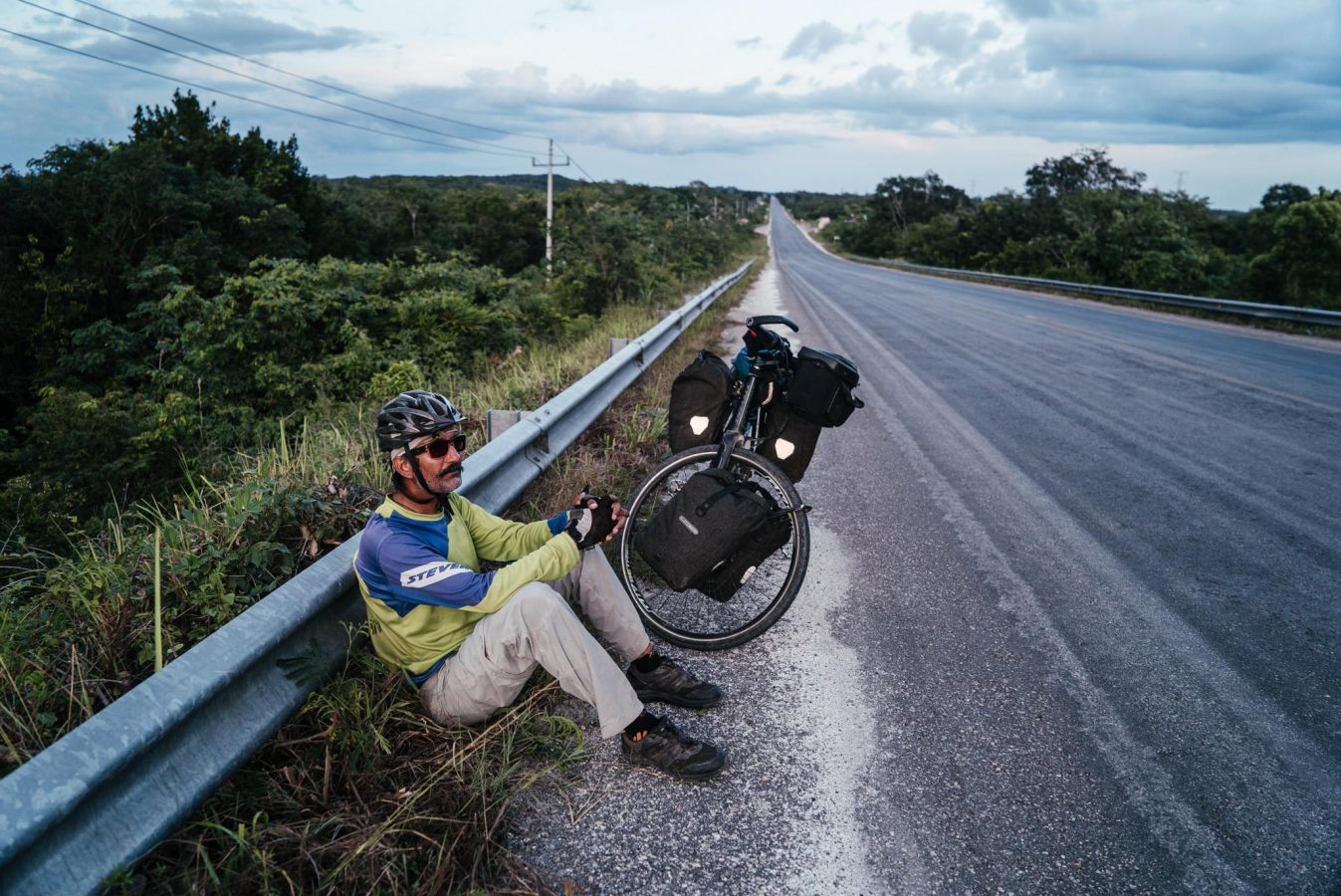 I am Kamran Ali, a cyclist and a photographer, born and raised in a remote city in Pakistan called Layyah. I studied and worked in Germany for many years before deciding to quit my job as a software developer in the year 2015 to travel the world by bicycle. To date, I have pedalled 30,000 km crossing 34 countries. After riding from Germany to Pakistan, in January 2016, I set out for a 26,000 km journey from the southernmost city in the world, Ushuaia, Argentina to one of the northernmost cities in the world, Prudhoe Bay, Alaska. This journey, which runs across the entire length of South, Central, and North America will take me two and half years. After 15 months and some 13,000 km of cycling, I have reached the end of South America, completing half of my journey. As I type these lines from my last stop in Colombia, I need your help to cross into North America and finish the remaining half of the journey! 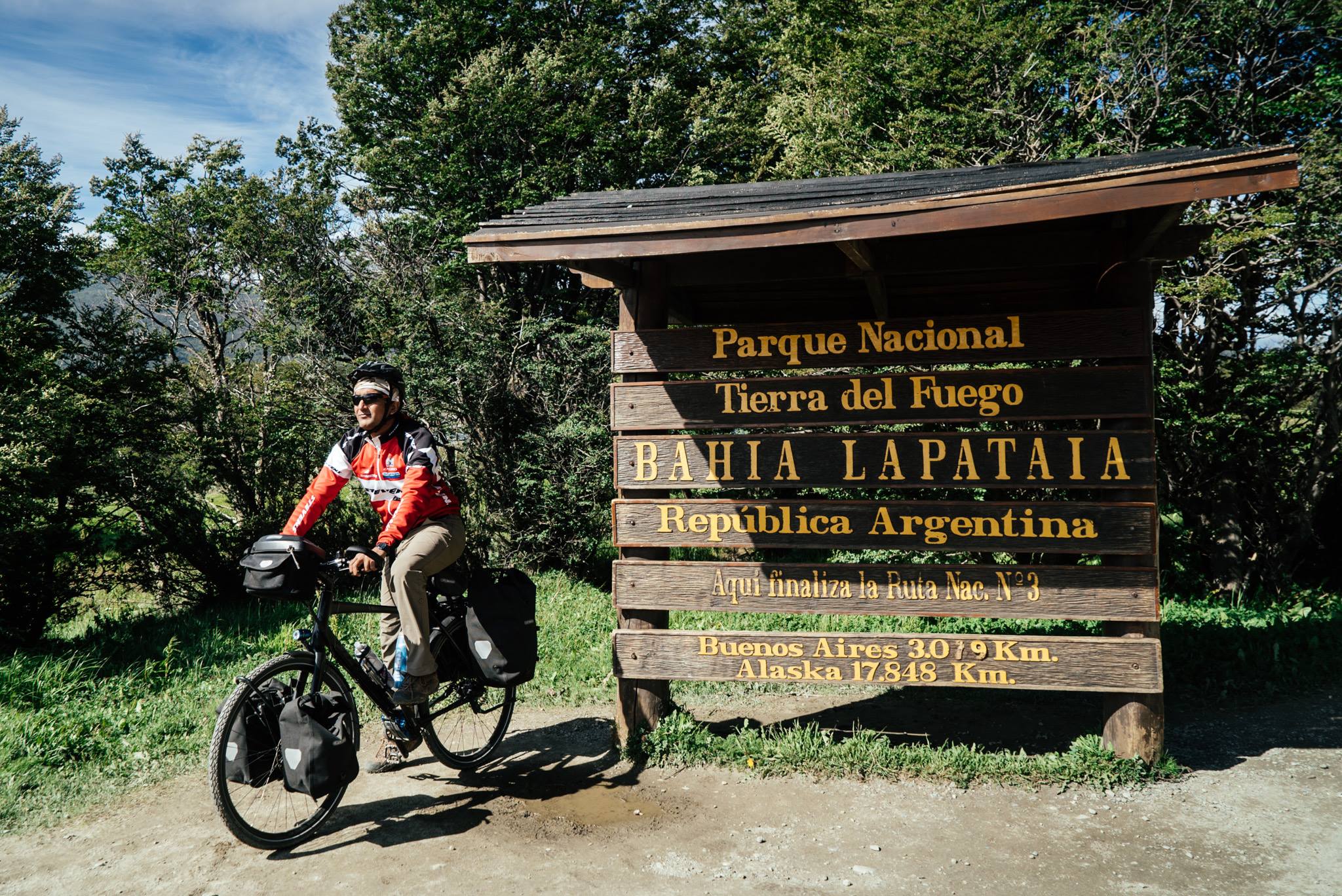 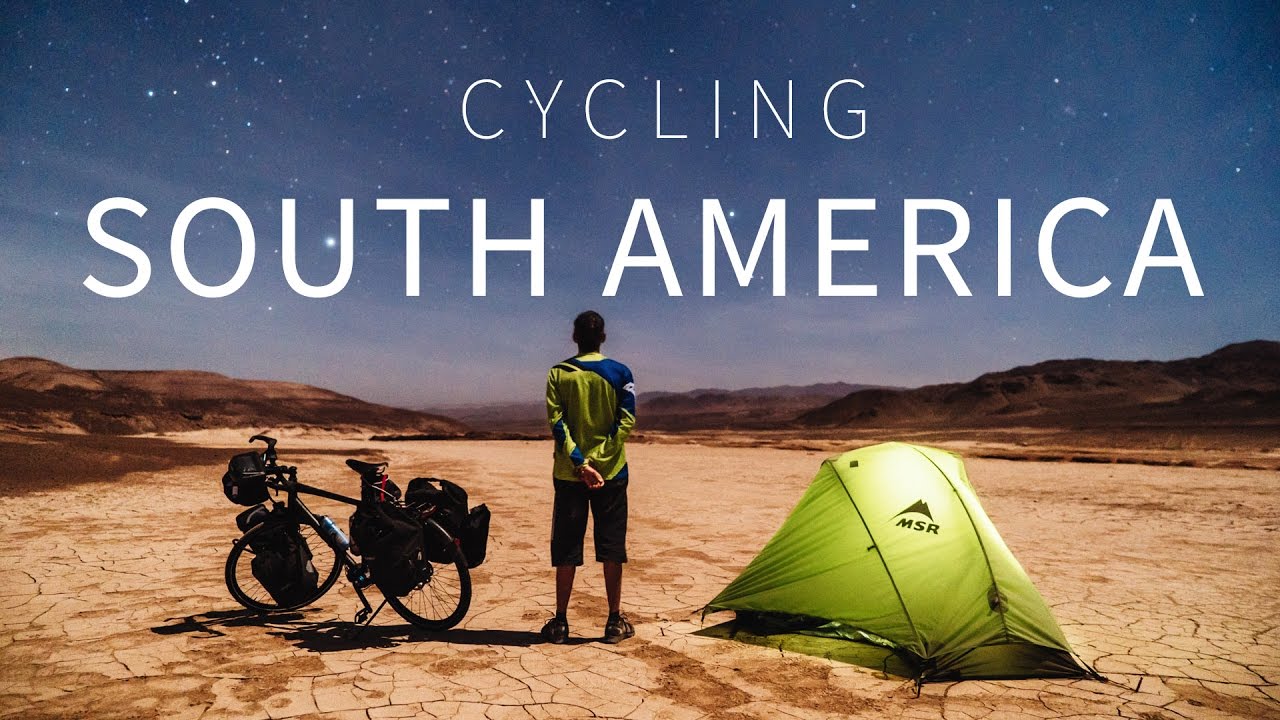