Most Pakistan Premier League goals in a 30 game season 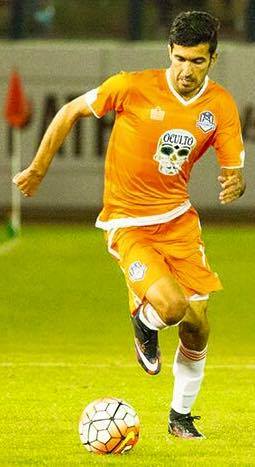 Kaleemullah hold many national records, one of them is the most Pakistan Premier League goals in a 30-game season: 31 goals. He is also the first Pakistani football player to be a top scorer for any foreign league outside Pakistan and so on.

Kaleemullah Khan is born on 20 September 1992 and is a Pakistani footballer who currently plays for FC Dordoi Bishkek and the Pakistan National Team. Kaleemullah was born in Chaman, Balochistan and is a graduate of Government High School Chaman. Kaleemullah plays as a midfielder or forward, and has been deployed in a variety of attacking roles – as an attacking midfielder, second striker, centre forward and on either wing. He has been praised for his positioning, team work and stamina, and has shown consistency in scoring and creating goals.

Pakistan Book of Records has decided to register his name in the book for being the best football player in the country and has declared him an Officially Amazing Pakistani. 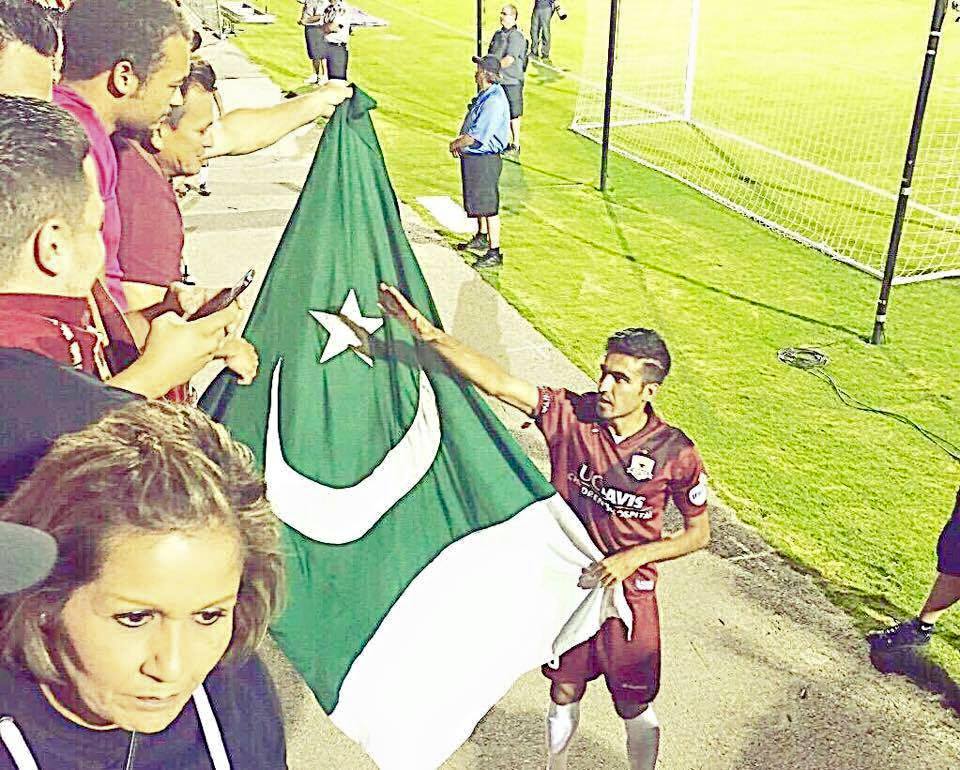 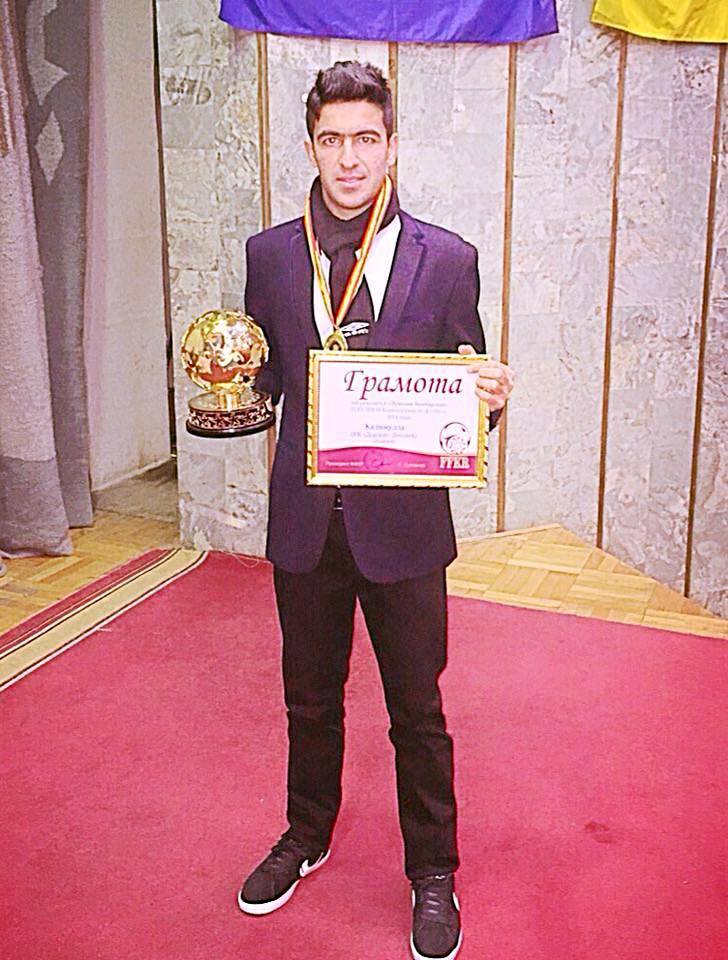