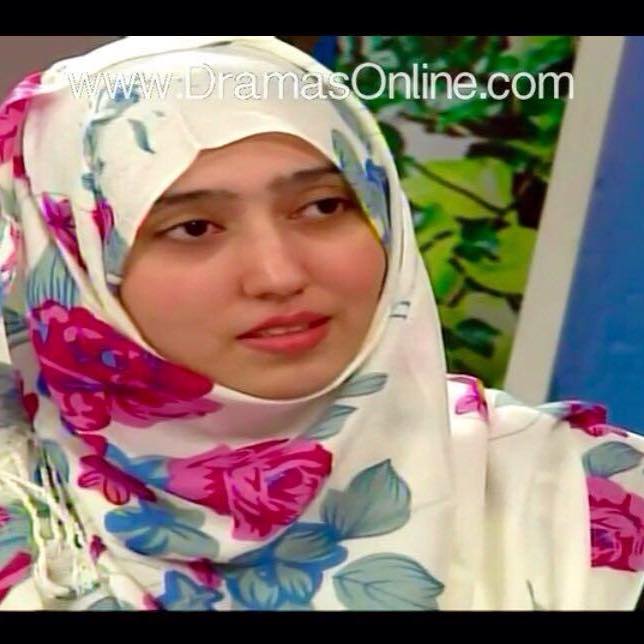 Ommara Afsheen (Islamabad) wrote hand written menu script of Quran Al Kareem within one year. Many national and international channels made reports on her sacred work like Al Jazeera, Samaa, Atv etc. She is the only girl in Pakistan who wrote Quran in this short period of time.

For her sacred and Amazing achievement; Pakistan Book of Records has registered her name in the book, she is the expected nominee for the upcoming Amazing PBR National Record Holder which probably be held after two months. 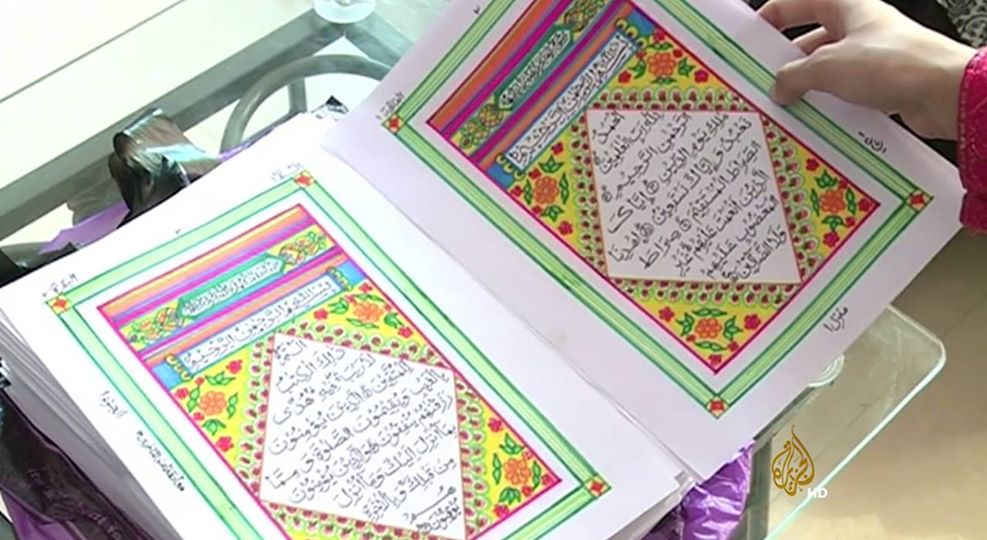